Since 2004 a giant portrait of the ancient Dacian king Decebalus can be seen by people visiting the Đerdap national park in Serbia or sailing along the Danube. The location is carefully chosen: the ancient king is located on the other side of the river, within the Romanian Parcul Natural Porțile de Fier, but is carved in the rock so to look in the direction from where, at the beginning of the 2nd century CE, the Romans came to move war to him and his people. Not by chance, on the Serbian side of the river and not far away from the sculpture is the Tabula Traiana, a Roman inscription celebrating the opening of the Roman road leading here in 100 CE. This article moves from the role of ancient Rome in the historical cultures and national identities of the two countries facing each other here, Serbia and Romania, in order to explain how the Romans represented a ‘contested identity’ and therefore why, at the end of the 20th century, the Romanian nationalistic millionaire G. C. Drăgan decided to invest a humongous quantity of money in the realization of the sculpture of Decebalus.

Lecturer in Classics and Ancient History (University of Exeter) [2014-2017] 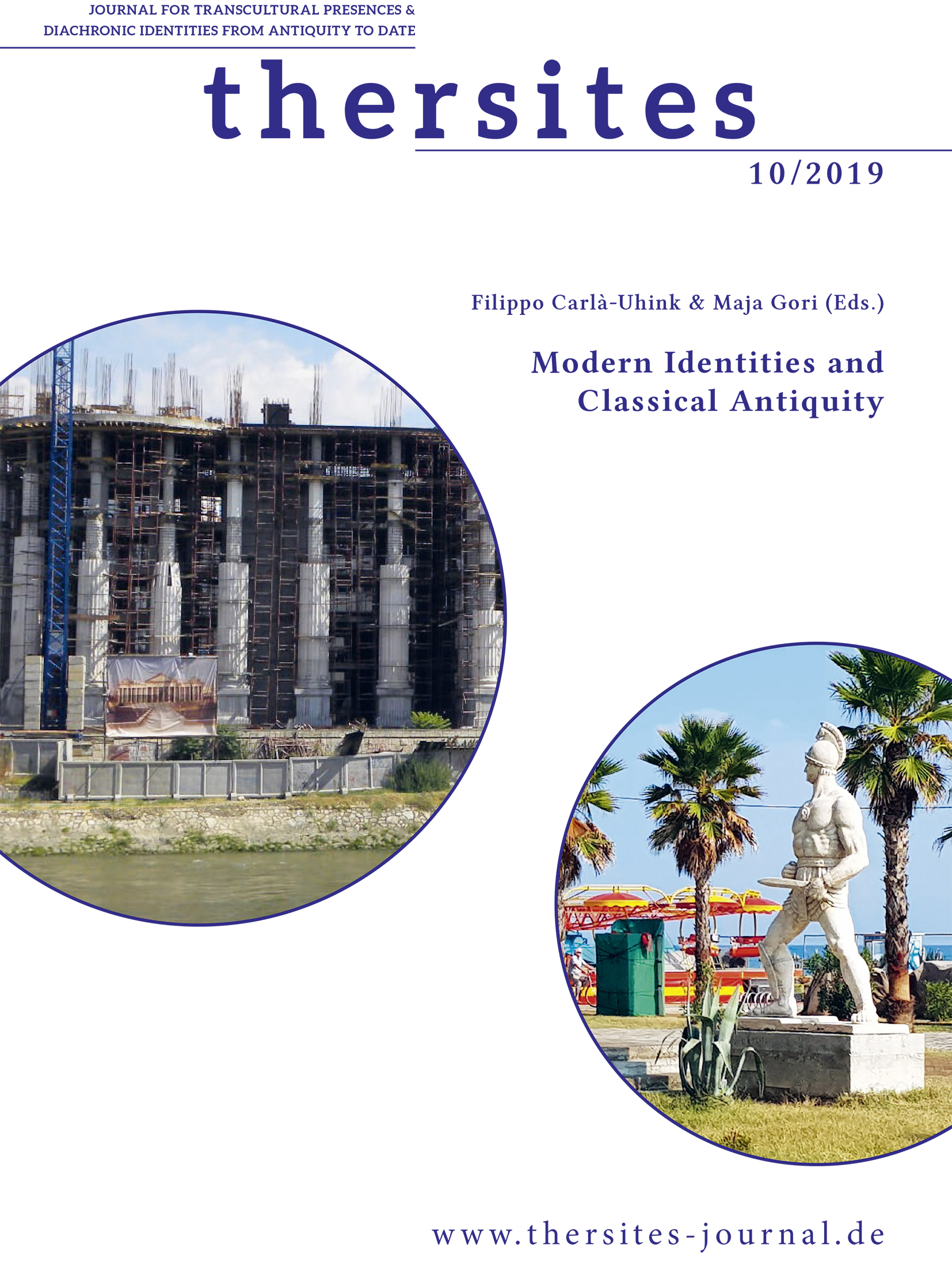